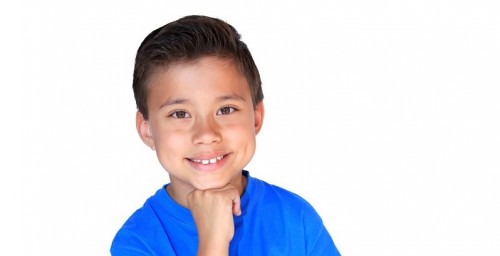 Most 8 year olds barely want to do their chores but Evan, the kid behind EvanTubeHD, has a day job and loves it. EvanTubeHd is a family friendly youtube channel where Evan reviews toys and games.

This started out as a fun project for Evan and his dad to do together but now his channel bring in over $1 million dollars a year. According to an interview with Newsweek Evans father stated that much of the revenue comes from ads and that all the proceeds from the channel go toward investments and saving accounts for Evan and his sister.

Thanks to Evans work (and play) ethic and his parents financial intelligence he and his sister will be financially secure in the future.