11 Year Old Is Smarter Than Einstein 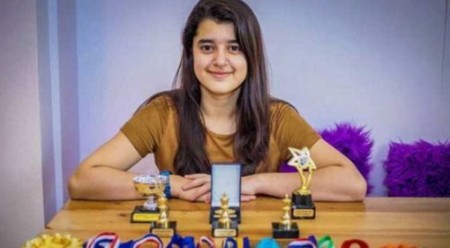 Kashmea Wahi’s parents had been nagging her about her study habits. They we’re specifically concerned about her lack of studying. Guess she didn’t need too hu? Kashmea Washi is just 11 years old but she is now considered to be in the top 1% of people in the world, intellectually. The Mensa test has a maximum score of 162 for anyone under 18…and that’s exactly what she got. Yup, she got the highest score available on the Mensa test. What does that mean exactly? Well, that’s two points higher than Albert Einstein’s and Stephen Hawking’s. So it basically mean’s she’s kicking tests and taking A’s!

What an amazing kid! You go Kashmea! 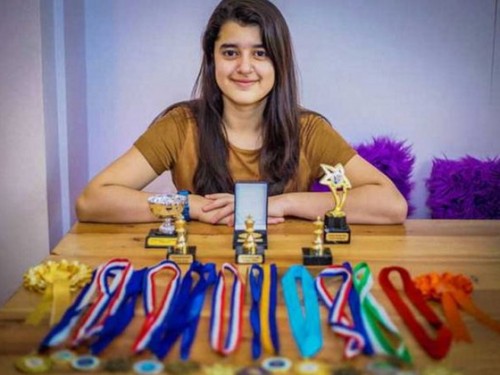