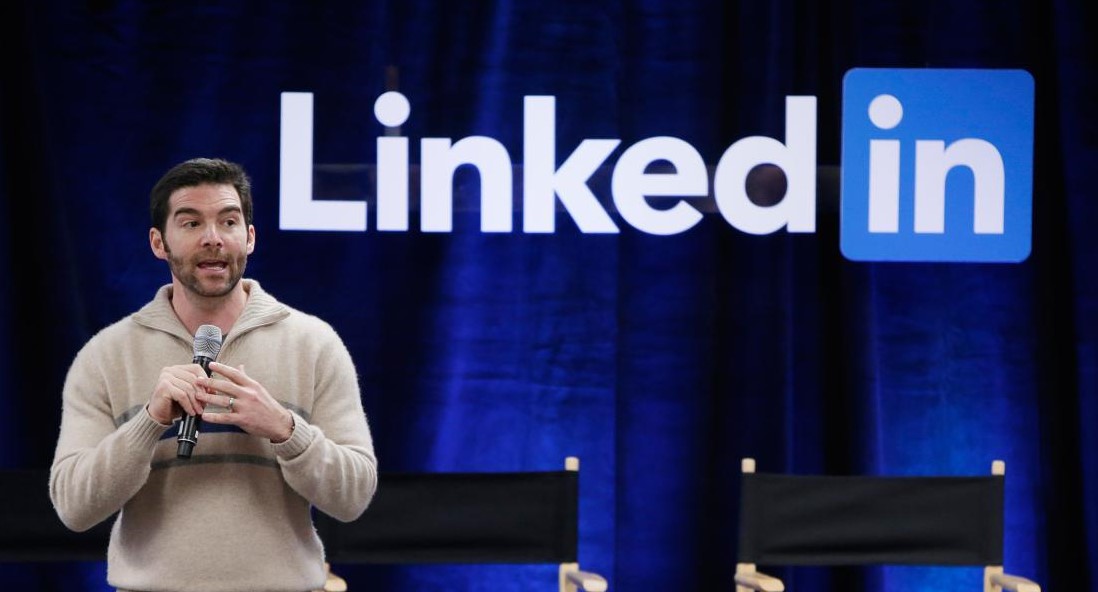 With LinkedIn’s stock price lower than management and employees would like, LinkedIn CEO, Jeff Weiner, is using his personal annual bonus to help boost employee morale. By giving them his annual $14 million stock bonus he hopes to show his staff that they are valued and that LinkedIn is a company who will help support them during hard times.

According to an interview with Joe Roualdes, a spokesperson for LinkedIn, for MONEY magazine Jeff asked the Compensation Committee to forego his annual equity and to instead put those shares back in the pool for LinkedIn employees,”

Weiner’s decision follows LinkedIn’s dismal earnings report last month, which caused the company’s market value to plummet by about 43% in just one day. Still, the chief executive maintained in a meeting later that day that “we are the same company we were the day before our earnings announcement.”

So often employers forget that boosting employee moral and showing them that they are value is one of the best ways to increase productivity. Both Twitter CEO Jack Dorsey and Plum Creek Timber Co. CEO Rick Holley have given portions of their personal bonuses or money to help employees in the past.

Though Weiner’s gift is an impressive gesture, he isn’t feeling the same financial pinch as other LinkedIn employees. Makes sense that he’s using the money he doesn’t personally need to help others… a goal we can al aspire to be able to do.