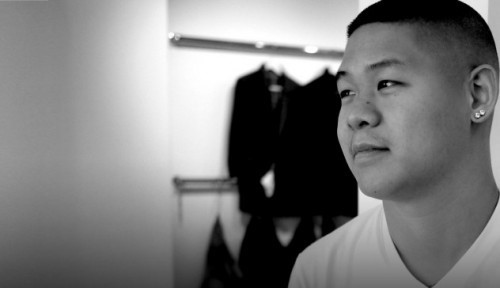 Say what you will about the entitled group of teen millionaires in Hollywood or music, but there are a few things you can’t help but admire about kids who achieve similar success the old-fashioned way: through hard work. They had a dream and worked tirelessly to accomplish thier dreams and more. 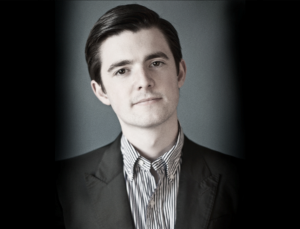 Fraser Doherty began his career at 14 years old by selling jar of his grandmother’s homemade jam recipe to his neighbors. In just a few years his business was going so well that he dropped out of school to work full time. In 2009, with the help of a supermarket chain and Wal-Mart, Fraser’s business hit $1.2 million in sales. He also published a book called The SuperJam Cookbook

available for sale through Amazon. 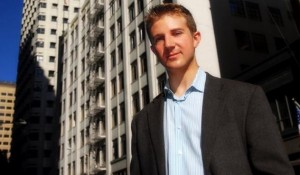 Tyler Dikman started earning money like other kids by mowing lawns, lemonade stands, and babysitting. By the time he was 10 years old, he got his first computer, which he proceeded to take apart and study. Soon he learned so much about computers that he began repairing them for others, and charging for it.

Later on he found himself babysitting for the Vice President of Merrill Lynch, Malcolm Taaffe and was offered an internship by Taaffe. His internship led to a full-time job with Merrill Lynch. At age 15 he started his first business, Cooltronics, as a hobby. With the support of his friends and a lot of hard work and long hours Cooltronics became a one-stop company that sells, delivers, and sets up PCs for customers.

John Koon opened the first-ever auto parts businesses in New York City. He soon began making millions with Extreme Performance Motorsports. His company became one of the main suppliers for MTV’s hit reality show Pimp My Ride. Wanting to push himself out of his comfort zone he decided to give fashion a try. He launched a clothing company with rapper Young Jeezy. Koon earned an astounding $40 million in the process and is reportedly on the fast track to becoming a billionaire.